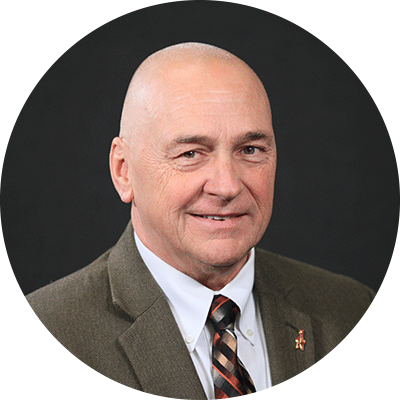 Reagan Cooksey grew up in Walker and San Jacinto Counties and has called Huntsville “home” for most of his life. Reagan came to Northside in August of 1985 as a bi-vocational Pastor until 1993 where he also filled the role of Food Service Captain at TDCJ. In 1993, Northside hired Reagan full time so he could focus on the ministry of Northside Baptist Church. Reagan has had the opportunity of seeing God work at Northside over the last 35+ years to come from a membership of 75 to over 1600 today. He earned a degree from Southwestern Baptist Theological Seminary in December of 2000. Reagan and his wife, Vicki, have been married since 1974 and have one son, Rodney, daughter in law, Macey and two grandchildren. 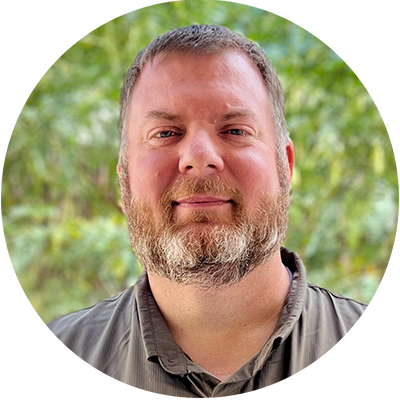 Bob Slie graduated from Texas A&M University in December 1996 with a Bachelor of Science degree. He was married to his wife, Kim in January of 1997 and he and Kim came to Northside following their wedding. At that time, Bob was working at Forest Glen Christian Camp in Huntsville, TX and he and Kim began volunteering with the youth ministry here. In March of 1999, Northside Baptist Church hired Bob full time as the Youth Pastor. In July 0f 2022, Bob moved into the position of Associate Pastor and Media Director where he now assists Reagan with Pastoral duties as well as manages all the media, technology, advertising, etc. for the church. He and Kim have two daughters, Addison and son in law Seth, and Jenna. 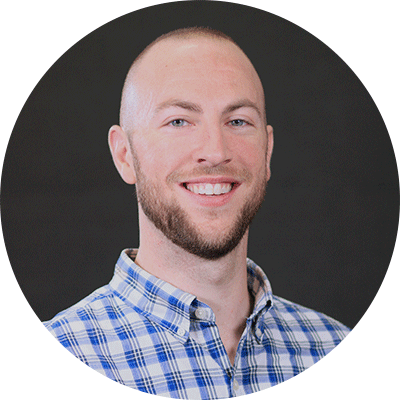 Micah Skinner has been serving at Northside Baptist Church since January of 2015. He grew up in Spring and graduated from Sam Houston State University in 2010. While in college, the Lord gave Micah a passion for music and a desire to teach others and point them to Jesus. Having previously served on staff at churches in Spring and in Edgewood, the Lord brought Micah to Northside to focus on leading others to worship God through music and to work with our college and young adult ministry. He is married to Amber and they have three kids – Andan, Avynley, and Axton. 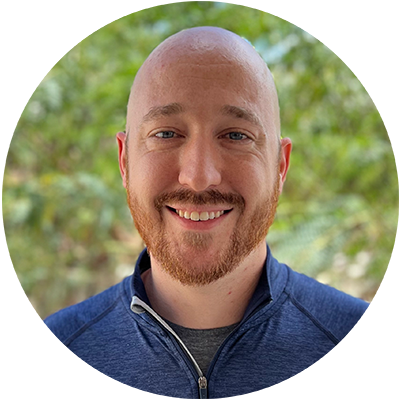 Travis grew up in the Seattle area, where he spent 25 years before moving to Texas in 2015. He has served in youth ministry for 17 years in varying roles from Adult Volunteer to Bi-Vocational Youth Pastor prior to joining the Northside Staff in July 2022. Travis has a passion to see students meet Christ and grow in a living relationship. Travis is married to Ashleigh and they have one daughter-Abigail. 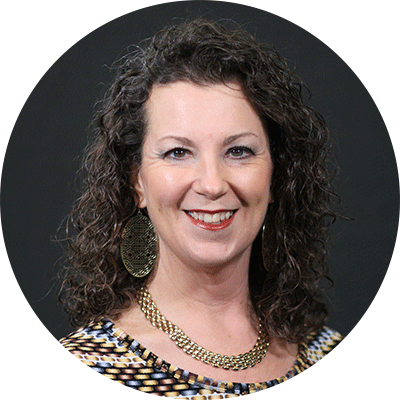 In January of 2008, Laurie McLaren joined the Staff of Northside Baptist Church as our Church Secretary. She comes to us having been employed by Huntsville Independent School District at Huntsville Elementary. We are very fortunate to have Laurie serving at Northside.